RD is the artist name of René Diekstra who, next to being a guitarplayer and composer, works as a computer programmer. RD became a musician after seeing shows from Cuby + Blizzards & Jan Akkerman. After 15 years of mainly working in IT it became clear that he needed to create his own musical project; Sum Of Its Parts. The project is the sum of all his musical influences. On the album you’ll hear influences of Wayne Johnson, Lee Ritenour, Jan Akkerman, Andy Timmons, John Norum, Steve Lukather, Ritchie Blackmore and many others. His style of playing is often compared by others to the style of Joe Satriani.

The oldest song on the album was written over 15 years ago. As the years went by more songs came and finally René felt it was time to create a debut-album. The creativity of Coen, Frans and Niels and the atmosphere during the recording sessions made the album sound like a band-album. René wanted to record in the old-fashioned way, playing all the instruments and recording it simultaneously.

The album consists of 10 instrumental tracks, with diverse influences in which the guitar has a prominent place. A joy to listen!

Thanks to Dick Sikkema of Power City Amps for lending me the Power City DJX 050 VG Tube amp, used on Merlin’s Groove
Thanks to Merlijn Kauffman for inspiration on Merlin’s Groove
Thanks to my parents, Frans and Anneke, for giving me the opportunity to study guitar and for taking care of our children while we were off recording
Thanks to my kids, Hannah and Ruben, for their love, their singing along and inspiration
Special thanks to my wife and best friend, Vita, for her support, patience and musical input 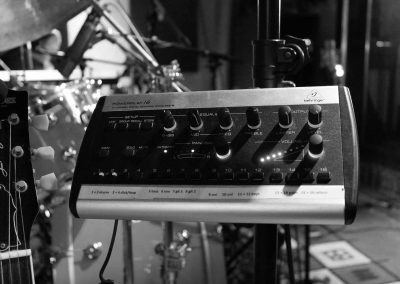 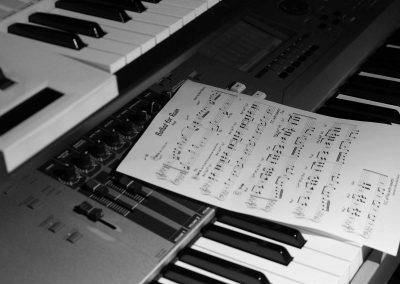 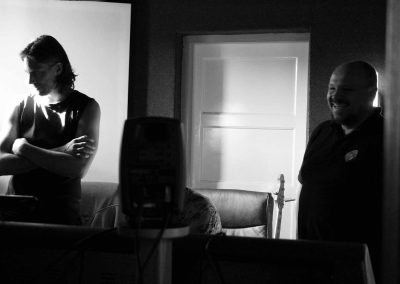 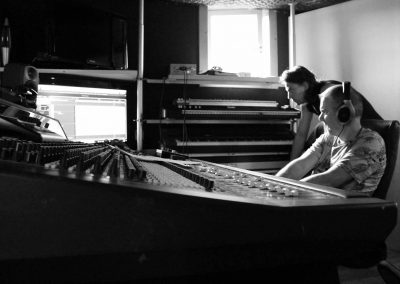 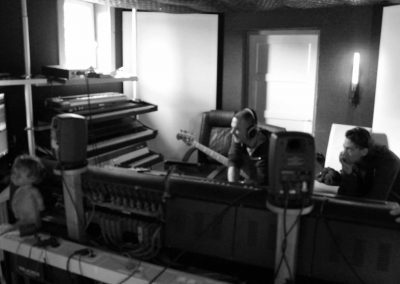 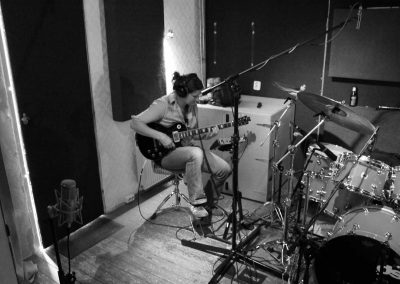 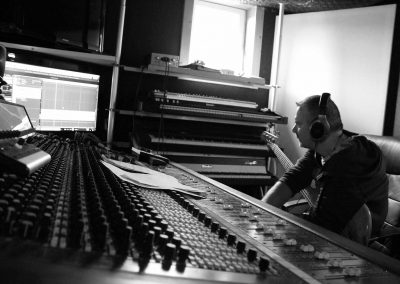 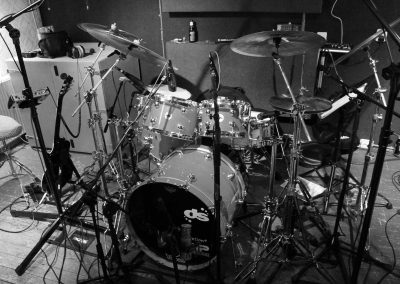 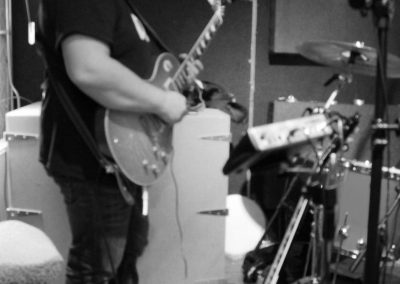 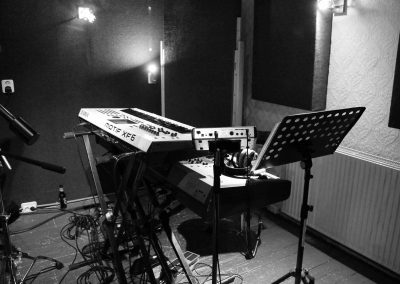 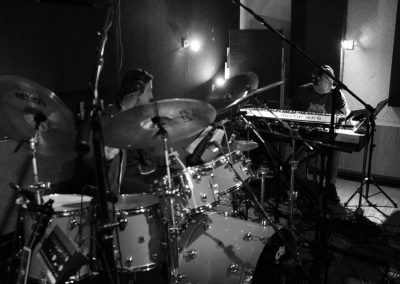 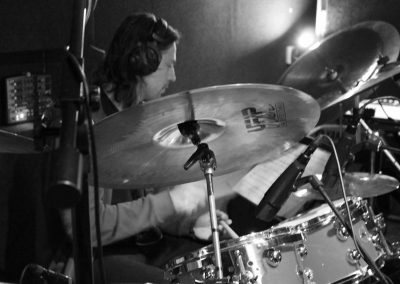 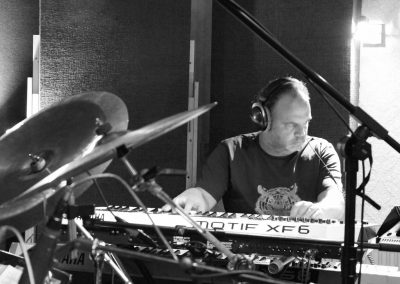 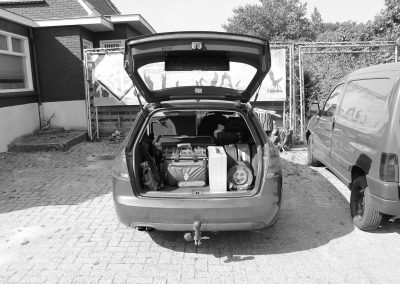 Enjoy the sounds of these sessions on the album Sum Of Its Parts. Order now!